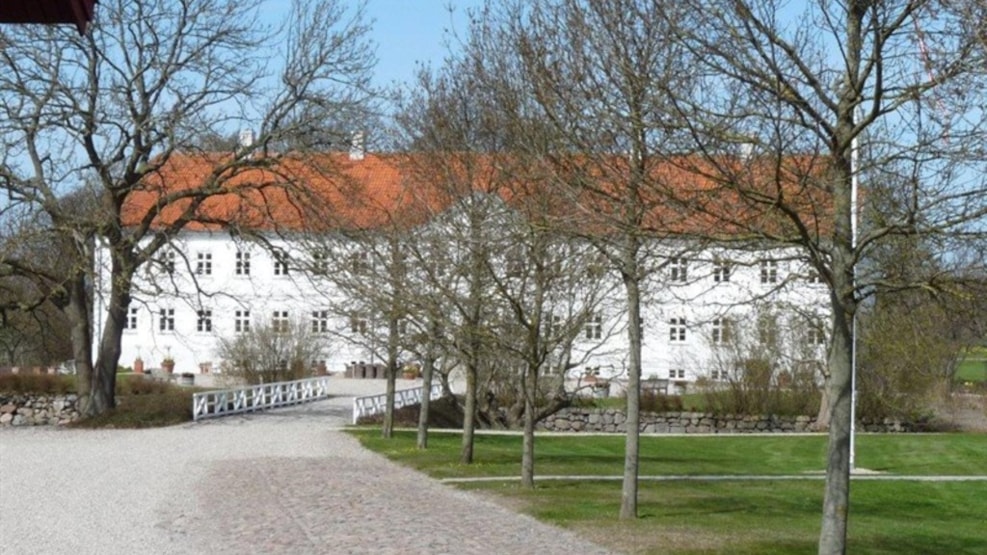 Schelenborg has a history as far back as the 13th century.

Schelenborg has a history as far back as the 13th century and the most well-known owner is probably Marsk Stig, who was convicted of the "murder of the king" in Finderup barn, and deprived of his estate and declared an outlaw.

The manor got its current name when Landdrost von Vittinghof Scheel bought it in 1671 - and all 4 churches on Hindsholm. Schelenborg was then owned by the Juel-Brockdorff family until in 1982 it passed to Kjeld Kirk Kristiansen.
The main building in its current form dates from 1843.

In 1993, Stutteri Ask was started with breeding of showjumpers, with competition in mind.
Stutteri Ask has its name from Schelenborg's previous name "Eskebjerg" - which meant - "Bakken med Asketræerne" (The hill with the Ash Trees).

Schelenborg is today a company consisting of agriculture and forestry.