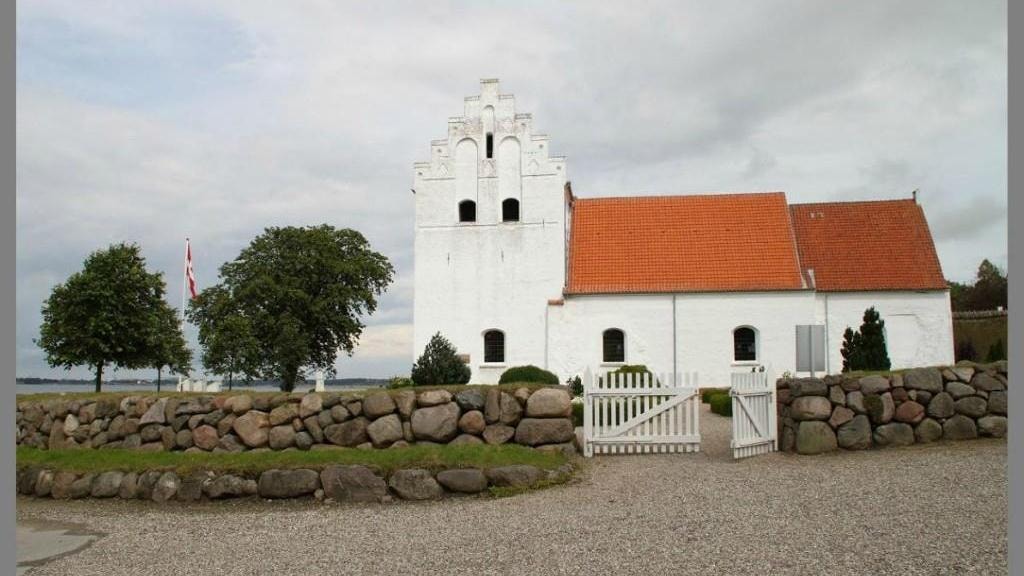 Kølstrup church is beautifully situated across Ulriksholm Castle at Kertinge Nor. Built in Romanesque style around the year 1100 and contains of chancel and nave, Late Gothic tower and burial chapel pointing towards the North from 1713, as well as Late Gothic vaults.

The entrance at the tower was once burial chapel for the Bruggemann family, now it is a porch. Rich Baroque altar piece from 1713, Renaissance candle sticks, an ivory crucifix from the 14th century, and pulpit from 1610 with columns and reliefs. The font is from the 12th century just as the early gothic crucifix. The chair piece is richly cut in baroque from the middle of the 18th century.

On the North wall of the nave and in the West end you find gallery from 1737 and 1717. In the tower room you find two epitaphs from the 18th century of Brüggemanns two wives and in addition to this two Roman grave tombs.

A very beautiful, old, protected parsonage belongs to the church.

See all in this area
Last updated by
VisitKerteminde
js@visitkerteminde.dk
Print